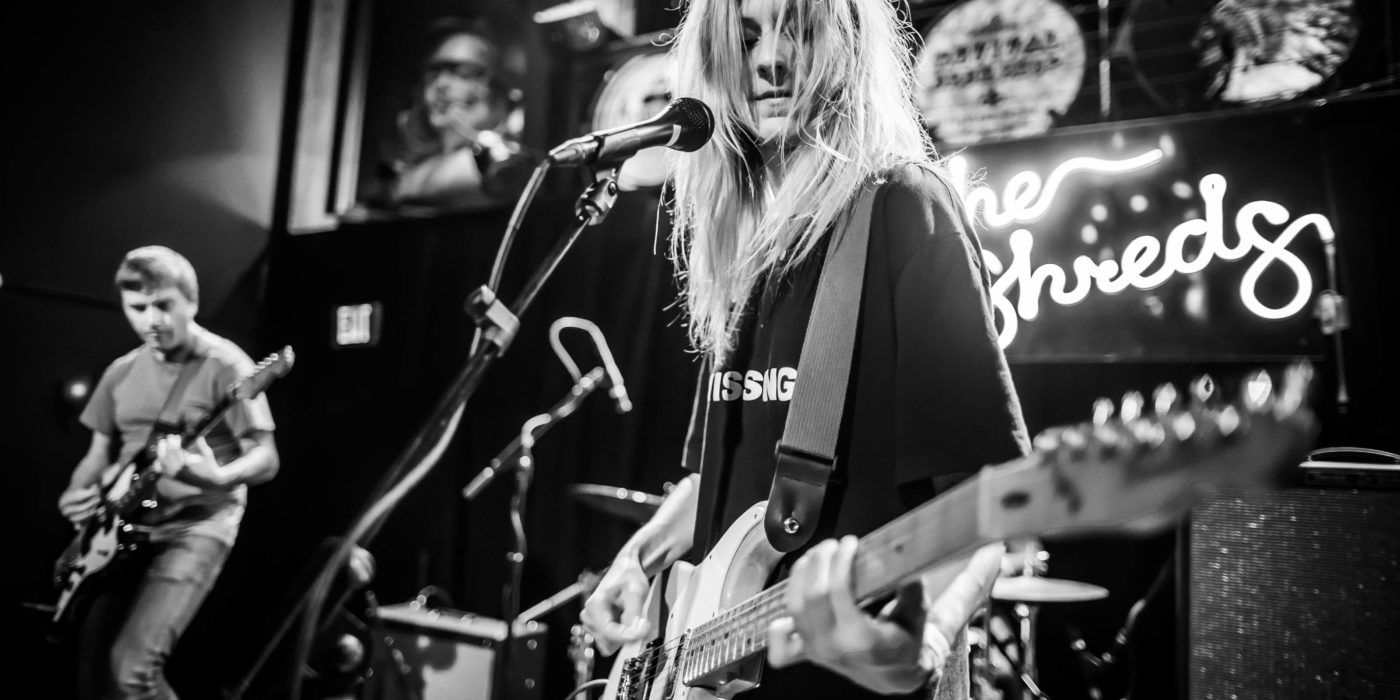 · We garnered prominent coverage in national & regional media outlets including The Huffington Post, Oregon Music News, The Oregonian, Portland Tribune, Eleven PDX and more.
·  We connected Red Bull with nonprofits including Rock ‘N Roll Camp for Girls, which builds girls’ self-esteem through music creation and performance. We teamed up with the nonprofit to market the concert and promote the partnership to its networks via social media, email and more.
·  Concert-goers created custom event posters on site, and performing artists such as Bully autographed the posters, with all proceeds going back to support the Rock ‘N Roll Camp for Girls.